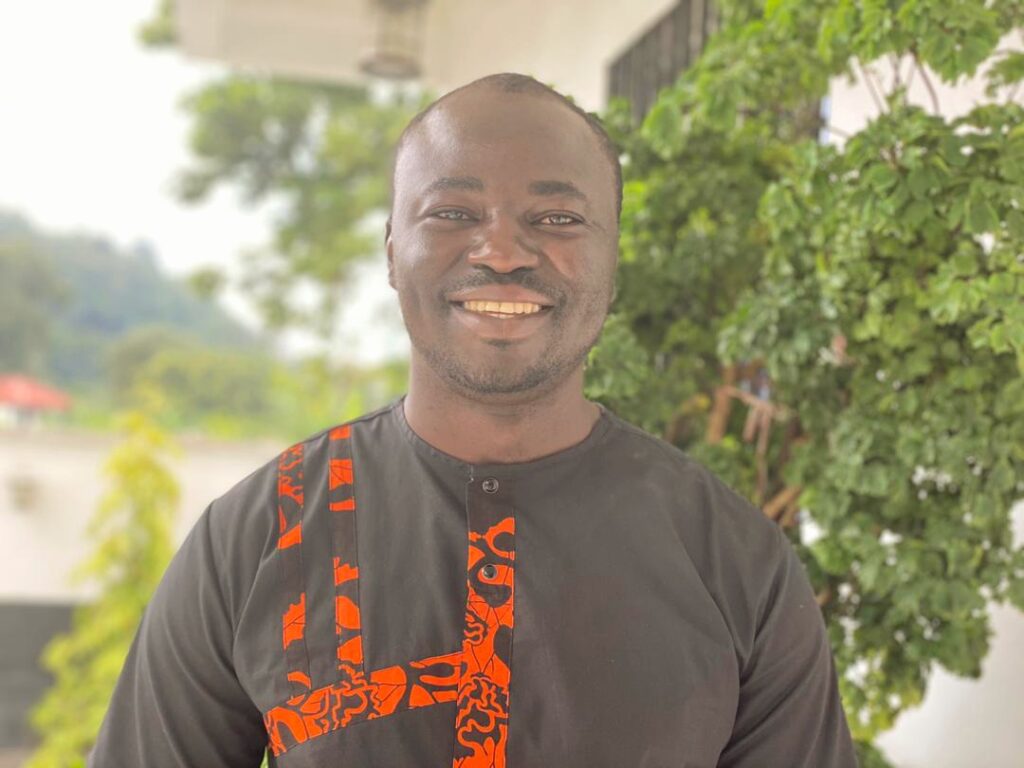 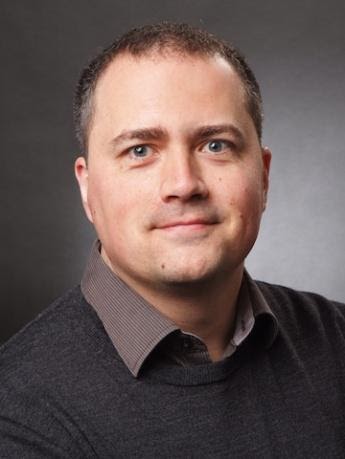 Prof. Patrick is from the Universitat Freiburg, Germany. 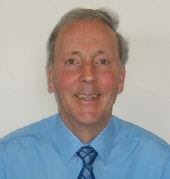 Dr. Etienne Wamba is a Postdoctoral Fellow at the Technical University of Kaiserslautern, Germany. He completed his PhD in Mechanics and Material at the University of Yaoundé 1, Cameroon and was part of the cohort of founding tutors of the African Institute for Mathematical Sciences, Cameroon (AIMS-Cameroon). His research interests are: Dynamics of quantum gases; 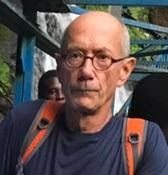 Daniel Tcheutia is an assistant lecturer at the Institute of Mathematics of the University of Kassel, Germany, where he received his PhD in Mathematics and where he will shortly defend his Habilitation. From 2014 to 2016 he was Tutor at AIMS Cameroon. His research interests include Orthogonal Polynomials, Special Functions and Computer Algebra. 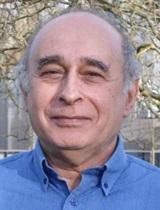 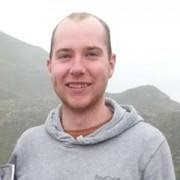 Danny is a Director and Mathematical scientist at IDEMS International, a not-for-profit company with an African focus, devoted to innovations in Development, Education and the Mathematical Sciences. He studied Mathematics at the University of Warwick and an interest in maths education led him to become involved in various education initiatives across Africa, first at the 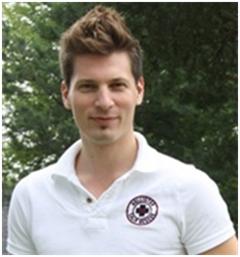 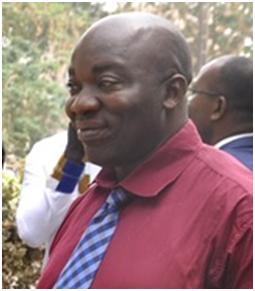