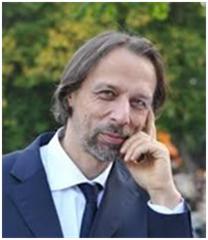 Martin Eichner is Professor at the Clinical Faculty of Tübingen University, Germany. After having done field and laboratory work on Onchocerciasis in Cameroon, he graduated as a Biologist at Tubingen University, where he later earned a PhD in Mathematics. He also holds degrees in epidemiology and medical biometry. Area of expertise: Mathematical modeling of dynamic 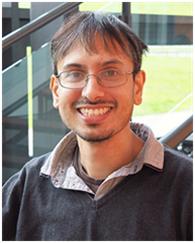 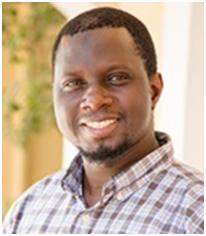 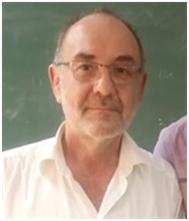 Prof Georg is a retired professor for Scientific Computing and Numerical Analysis at Brandenburg University of Cottbus-Senftenberg, Germany. He completed his PhD in applied mathematics at the University of Heidelberg. He is a frequent lecturer at the Ghana and Cameroon centers of the African Institute of Mathematical Science. Area of expertise Numerical analysis, discretization of 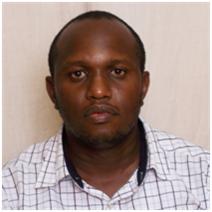 Dr. James Musyoka is a trained statistician with a passion for enhancing the use of evidence to inform policy formulation and decision-making processes in sectors that are so pertinent to the sustainable development of sub-Saharan Africa. His interests are in Mathematics and Statistics Education where he is involved in several initiatives to improve the teaching