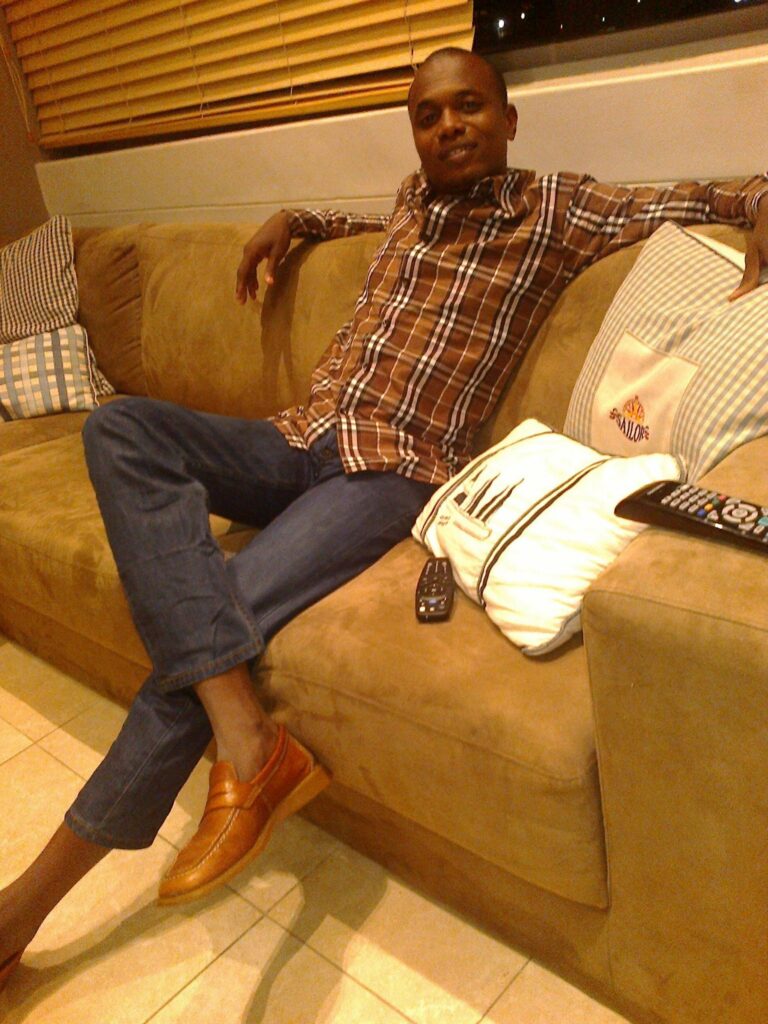 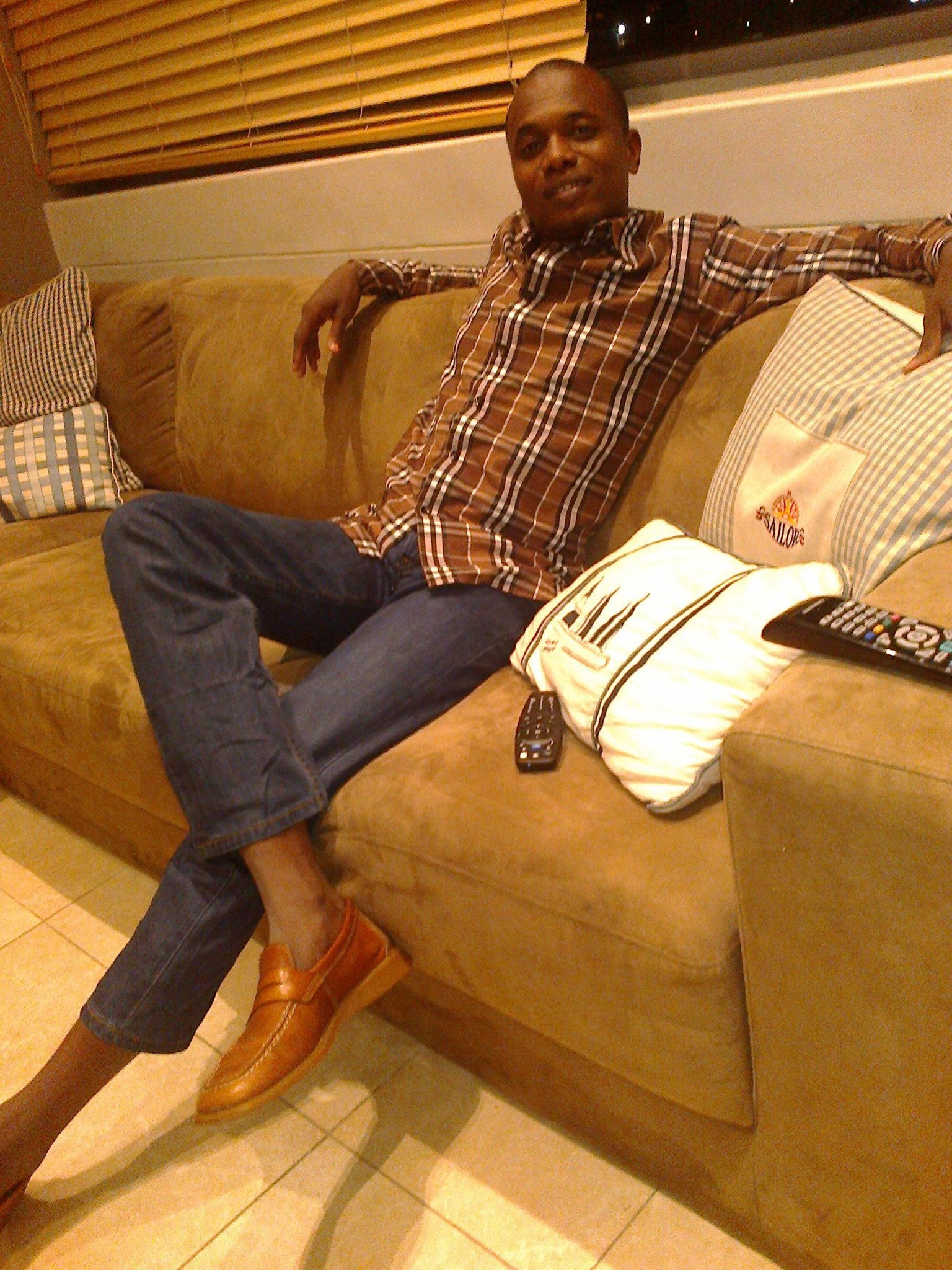 Prominent Researcher in the Modelling of Infectious Diseases

In late 2013, the worst outbreak of Ebola in history began in West Africa. By the time the outbreak had been contained more than two years later, the World Health Organization had reported over eleven thousand deaths, mainly in Liberia, Sierra Leone and Guinea. Notwithstanding the loss of life and social disruption caused by the outbreak, the containment effort was largely a success. Fears of an out-of-control pandemic however came to pass, thanks to the coordinated administering of vaccines by health professionals. Throughout, their programmes were guided by a critical source of information—mathematical models of the disease. Faïçal Ndaïrou, working from AIMS Cameroon, was part of the essential body of researchers helping map out Ebola’s behaviour to inform health workers’ plan of action against the disease at the front line. Mr Ndaïrou was born in Maroua in the Far North of Cameroon; a region on the frontier between Central and West Africa. His community was mostly made up of small traders, and investing in education for them was difficult. Faïçal’s father was a trader himself, and though he had no formal education, he always encouraged Faïçal to go to school and pushed him towards university. In a turn of luck, the government designated Maroua as a priority education area and established a new university in Faïçal’s home city, which he was admitted to shortly thereafter. There, he was pushed in his first year towards mathematics by the head of the university’s maths department, and following his BSc was accepted to AIMS Cameroon in 2014. At AIMS Cameroon, Faïçal discovered generous students eager to share their knowledge, who had a creative ability to apply the mathematics they learned to real world problems. Whereas his undergrad had primarily been theoretical, AIMS Cameroon taught Faïçal practical skills such as computing and programming. During his time at AIMS, Faïçal became increasingly passionate about writing equations to describe dynamic and biological systems. In this same period, the Ebola outbreak was threatening to reach Cameroon, with cases being reported in neighbouring Nigeria. Faïçal began researching infectious disease dynamics, and through AIMS was able to connect with academics in Spain and Saudi Arabia to co-author an article, “Mathematical modelling of the 2014 Ebola outbreak,” published in the scientific journal Mathematical Methods in the Applied Sciences. Mr Ndaïrou describes several innovations in the model outlined in his team’s article. Whereas previous models of Ebola had shown instantaneous rates of change for new infections, Mr Ndaïrou’s more complex function took into account the full evolutionary history of the outbreak. Mr Ndaïrou was able to achieve this “memory effect” through use of a fractional differential operator, applying a type of calculus developed by mathematician Michele Caputo in the 1960s. This improvement resulted in a model that compared to classical equations with an error range of 174 cases per day, predicted new infections to an accuracy of within 7 cases per day. Since graduating from AIMS Cameroon in 2015, Mr Ndaïrou has continued to work in modelling of diseases, with a new article on Ebola modelling to be published this year. Together with his supervisor, Mr Ndaïrou has used optimal control theory to add to his equation an important practical concern that had been omitted from past Ebola models—the limited quantity of vaccines available. With an ever more precise understanding of patterns of disease spread, the responses to future outbreaks promise to be more effective making large scale epidemics a thing of the past.